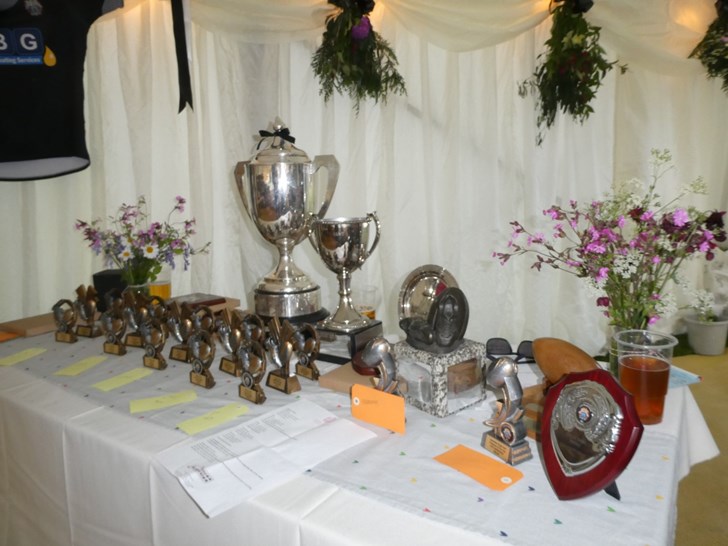 After such an amazing year deciding Award winners was always going to be a challenging job and all our players and volunteers are due the sincere Congratulations and thanks from the Club for their massive contributions to an exciting and successful year. Here as promised are this year’s Award Winners:

Acknowledgement of a highly important and difficult job     Clare Bader