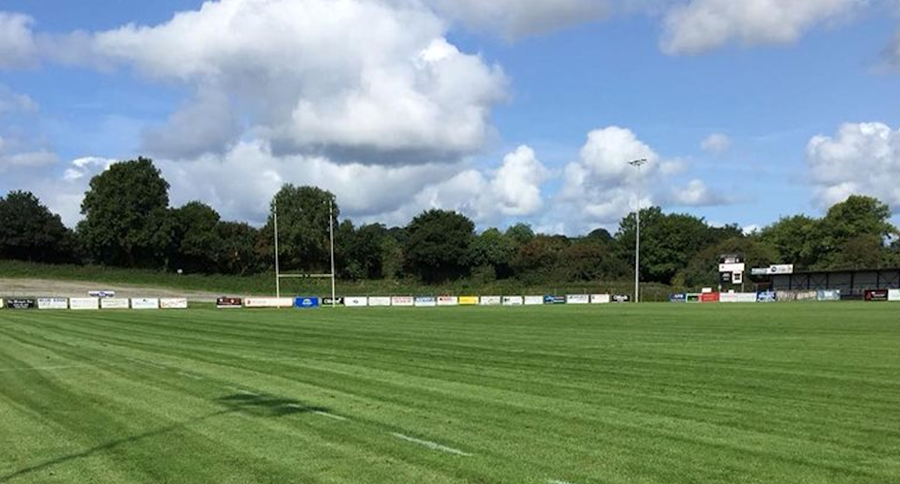 The Passing of a Rugby Son. 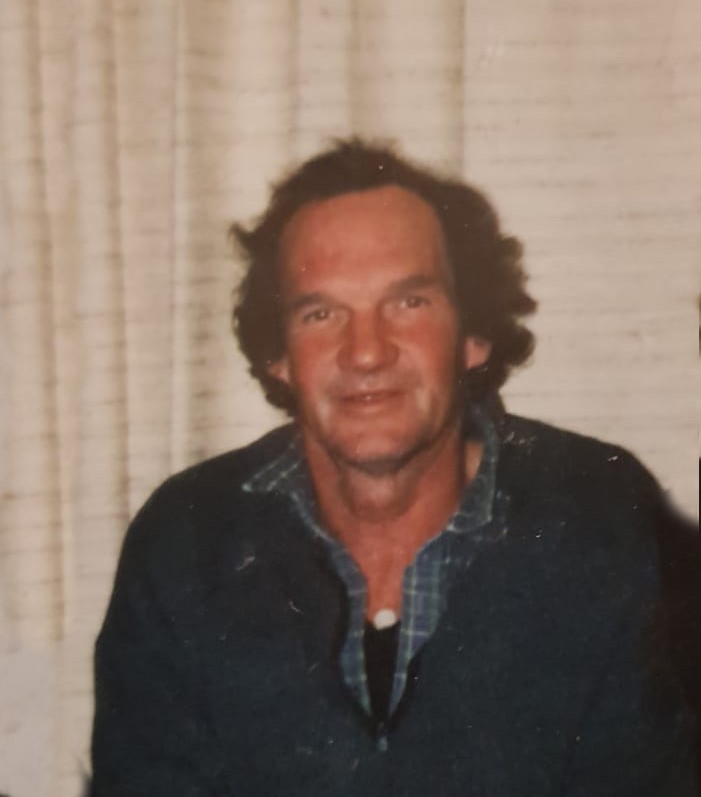 It is with great sadness that we’ve heard from the South Island of New Zealand of the passing, after a short illness, of Johnny Graham known as JG.

JG played rugby and cricket for Launceston in the late 1970's / early 80's and is believed to be the first overseas player who played for the rugby club.

His infectious laugh, his love for a late night card game and his willingness to put his body on the line in a game, means that 40 years later he is still fondly remembered by ex-players at the club today.

We all learnt the importance of kindness, hard work, humility and a great social outlook on life from him - that was Johnny Graham. Launceston Rugby Club would like to pass on our deepest sympathies to all Johnny's family.