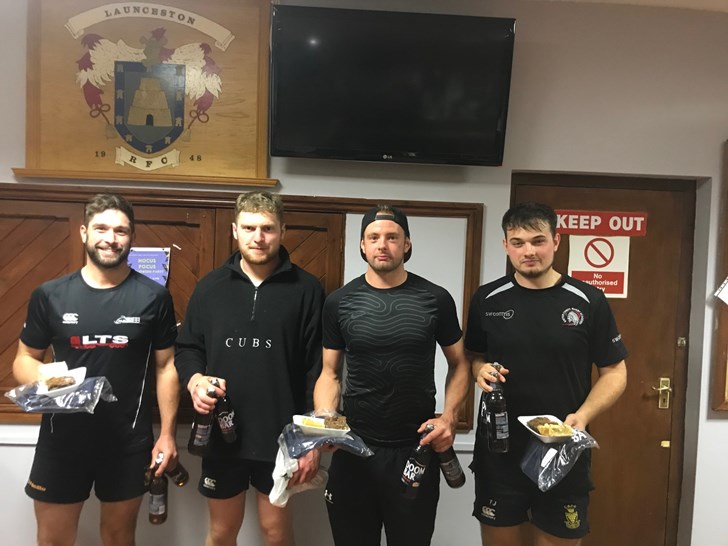 Last night (Thurs 7th Oct) saw the CABs host their first Players of the Months Awards for the 2021-22 season.

It was an extremely well attended event, after night's training session and was great to celebrate the early successes in the season.

The Club would like to show their appreciation to Hans Cakes, of Callington, for providing a box of stunning brownies and cakes for the boys. We would also like to thank Dave, from Garnish catering, & Facilities Manager Leigh for hosting the event and organising a terrific meal deal.